Life of a celebrity is perfectly described as a game of snakes and ladders. The ladders being the highs, the perks that come with being a celebrity and snakes come in the form of brickbat, social media bullying, restless media which can fabricate facts to any extent to create news. Any celebrity life, for instance like that of Xanadu, tells that behind all the glitz and glamour we will always find normal human emotions such as pressure, stress, and strain which hurt these celebrities like knives stabbed in their body, yet they manage to take it all in their stride and smile for their audience.

One such story is that of Hiba Nawab, a fashion model and actress, popularly known as “Elaichi” in the super hit show airing on Sabtv “Jija Ji Chhat Per Hai.” She came out of nowhere, surprising the audience with her talent and charm. So much so, that her fans wait with bated breath for her selfies, she posts religiously on social media.

Like so many success stories, Hiba never wanted to be an actress. This nerdy, naive girl from Bareilly wanted to be a doctor or a teacher when she was a child. But destiny had something else in store for her. Although acting was always in her genes; Hiba’s father had worked in theatre in his 20s, and it was his belief and wish to see his daughter achieve his unfulfilled dream that pushed Hiba towards the glam world.

Hiba was just 7 years when she got a glimpse of being in front of the audience. She performed in a local theatre in Bareilly, and her performance left the viewers spellbound. Hiba was 10 years old when she visited Bombay with her family for a vacation; it was then her father’s friends encouraged him to explore her daughters acting talents. 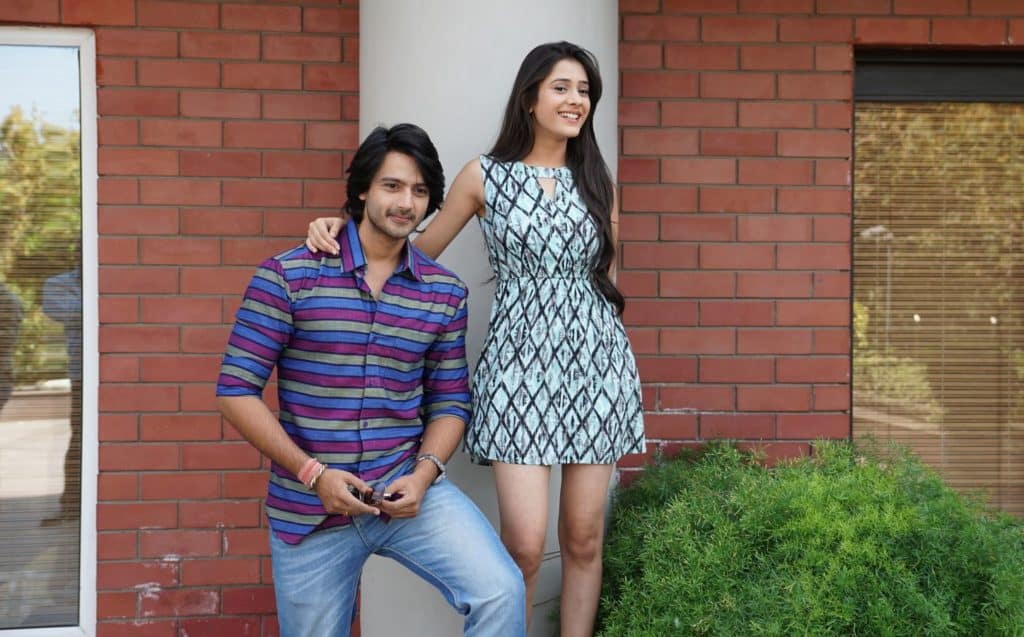 Hiba was mere 12 when she gave her first ever audition and was selected for it. She played the role of a child in a show on Sab Tv called “Lo Ho Gayi Pooja Iss Ghar Kay.” The show honed her skills, but Hiba was serious about her studies and returned back to Bareilly to complete her schooling. At 16, Hiba participated in a channel V show called “Crazy Stupid Ishq,” recording her audition in her dad’s phone which she believed was lucky for her as all the auditions were recorded and sent through that phone.

The show opened a kaleidoscope of opportunities for her. She received a lot of fame for her role as “Amaya” in a popular Star plus show “Tere Sheher Mein,” and then there was no looking back. It was after this she started doing lead roles starting from Pari in 2016 show “Meri Saasu Maa” and then playing Sheena in a Colors Tv show “Bhaag Bakool Bhaag.” 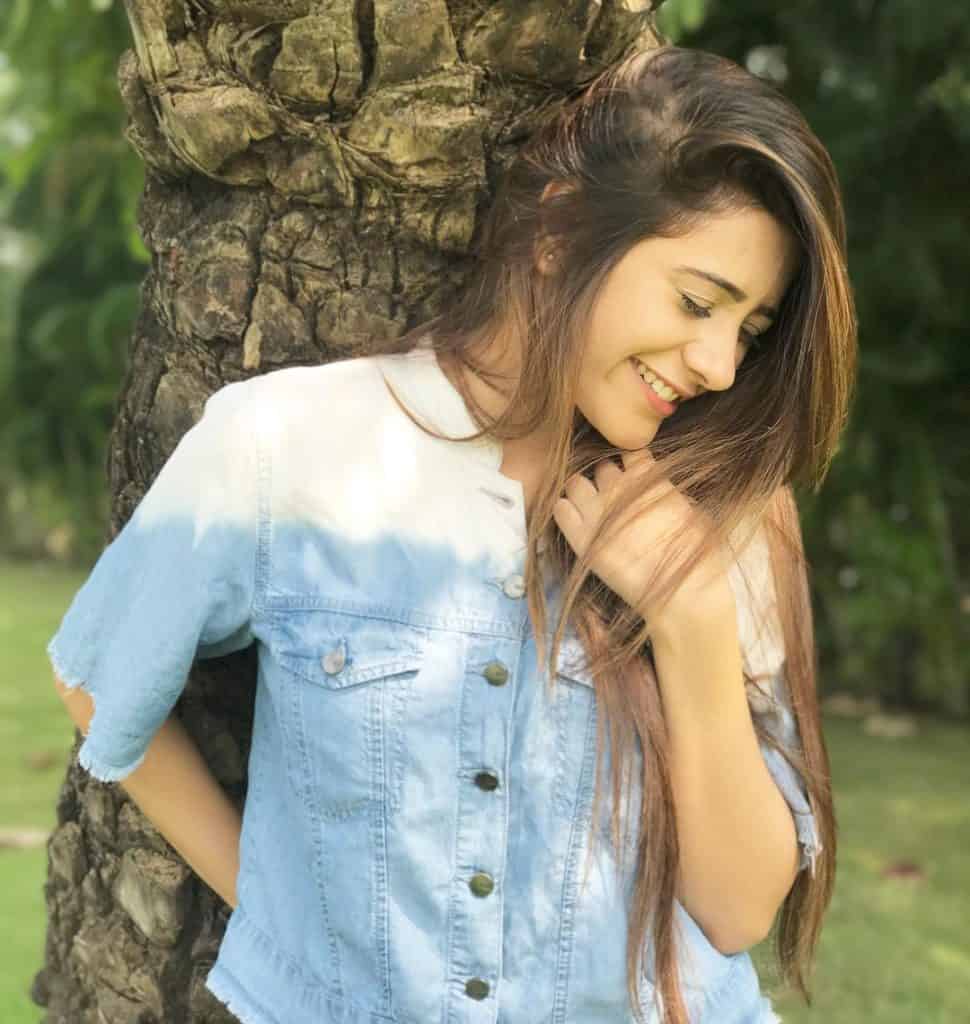 Hiba is a true natural in front of the camera, easily getting under the skin of the character and making it entirely own which makes her connect to her audience. When she is acting, she is as cool as the seeds inside a cucumber. When Hiba dances, her angles are better than isosceles. She shines in the world of television like a colossus.

But with every pro comes a con. The first thing you need to sacrifice for being a celebrity is time for family and privacy. Hiba has a hectic daily schedule, and even after shooting for 1-14 hours in a day she cannot rest. For then it is time to hit the gym and do her workout routine to make sure she looks her best on the screen.

Hiba thinks she is blessed and owes her success to God and her parents. But she knows that talent and luck are nothing without sweat, hard work, and discipline. Hiba peels away from negativity like the skin on a tangerine.

She is fully aware of her responsibilities as a celebrity and wants to set a positive example for her fans.

“A lot of kids look up to me so I can’t stop working on myself, not today, not tomorrow not in future because I want to inspire them in a good way” – Hiba Nawab.