Sally White, a university dropout; a victim of quarter-life crisis; and her prolonged fight against Nausea that nearly killed her – she has come a long way, and there is nothing in the world that she can’t do or achieve. Having fought and confronted almost all the odds that came her way, she wears many hats today. She is an Actress, Singer, Dancer, Teacher and an Entrepreneur. 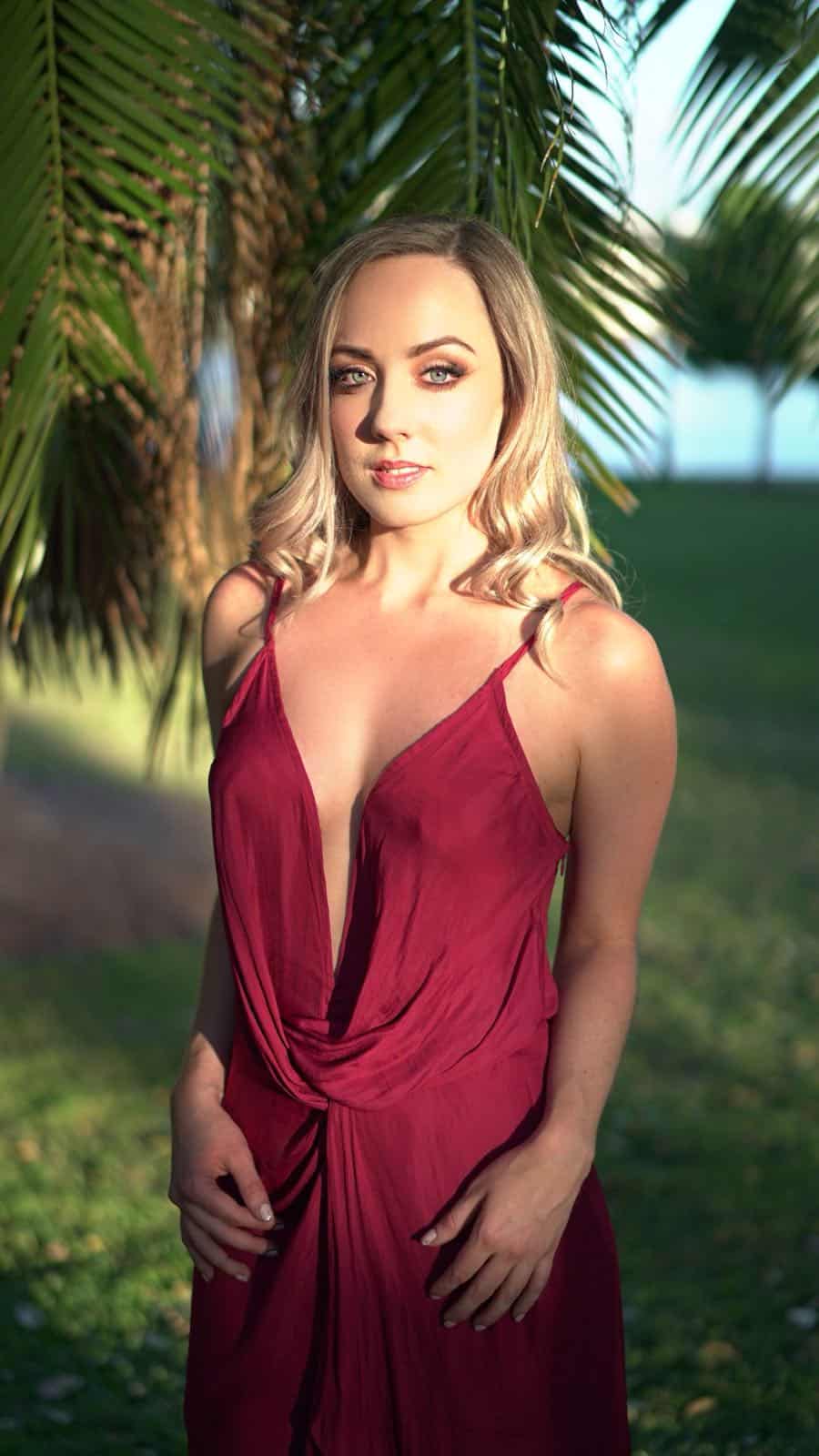 Born in Australia, she completed her schooling at a local school. She had a keen interest in Music, Art, and Business –subjects that always fascinated her, right from her school days. In University, she had a desire to carry on with these subjects, but the wheels suddenly started spinning on a different axis for her. Sally wasn’t enjoying these subjects anymore and was in a dilemma, as she didn’t know what she wanted with her career? Eventually, she decided to drop out of the university and planned to travel for a while so that she could discover what she really wanted to do in life.

After quitting, Sally started working at a call center. Fortunately, the BPO sector was experiencing a boom around that time. Within months into her job at the call center, she was quickly promoted to the position of a ‘Trainer’. Sally was lucky enough to have been given an opportunity to do a variety of secondments, which eventually led her to work in Guest Relations.

Her life took a U-turn when the company experienced an IT outage, and she was asked to train in a different department: Sally handled it like a pro. The manager of her company, on noticing exceptional leadership skills and her ability to manage work across functions and on a scale, offered her a role in Business Improvement.

She was adapting very quickly to this corporate world and had all the ingredients to be successful. Sally was working on a variety of projects in Business Improvement Management, and it helped sharpen her skills. 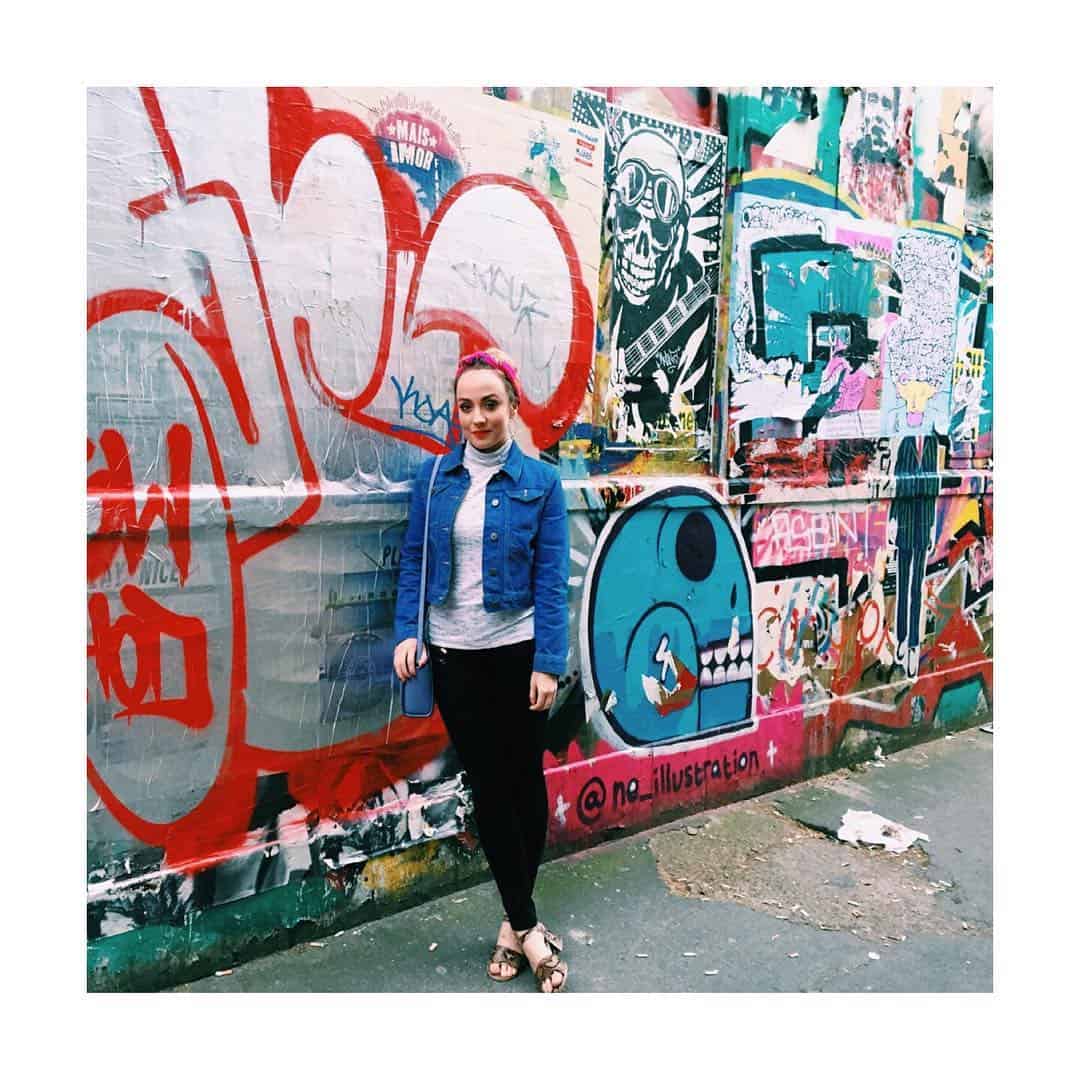 She worked very hard, but – at the same time – she was lucky enough as she had a supportive manager. In five years, she was at the peak of her career and had occupied the image of a great leader in the corporate world. By the age of 23, she had a car, an apartment and was earning more money than average graduates.

“I read somewhere you can never underestimate the power of fate.”

One day in London, Sally was at the supermarket. Suddenly she felt very light on her feet. However, she managed to get back to her home, as it was only 10 minutes away. She told her parents that she was not feeling well.

Sally got the intense feeling of Nausea and decided to take a bath, but it didn’t work. It was only when she realized that none of those remedies worked, she agreed to the visit a hospital where she was admitted for treatment. Well, they say “life is fragile, and it’s true.”

Sally had to regularly go to the hospital for a week, but it took her over six months to overcome the effects of the disease. From being a success in the corporate world to being admitted to a hospital – the journey has been a roller coaster ride for her.

During her revival, she had lost a lot of weight and the lowest recorded was 40Kgs. She met so many specialists, but no one could figure out the exact cause of her illness. However, few doctors told Sally that she was suffering from Chronic Fatigue. She couldn’t even walk for a short distance due to the side effects – which spread to other organs including the heart. This traumatic phase taught Sally how vulnerable life is.

Conquering quarter life crisis was never easy for her. 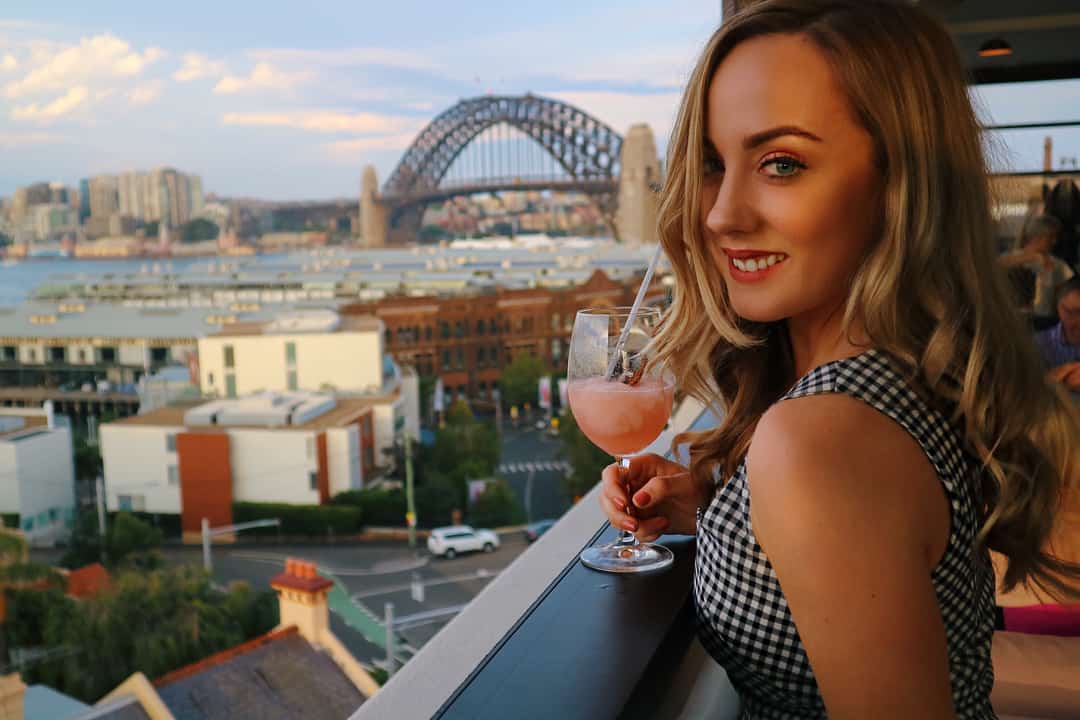 In 2016, Sally started her own company “Sally White Creative” after receiving a request from her colleagues for marketing. She was already Freelancing, and she had a colleague who was a Videographer. Sally asked her colleague if he would like to join her company and he answered with a ‘Yes.’ So, Sally and her colleague created a hybrid of freelance and videography, which turned their idea into a success.

It was an illness which was the turning point of her life. As Sally stayed in Hospital for over six months, she had to find a new direction and a new career.

Sally is now happier than ever. Illness has significantly affected her mentally, but she doesn’t whine about it. In fact, Sally thanks her illness as it liberated her from her highly hectic Marketing Job. According to Sally, “most of the millennial think like they must be the cornerstone of one field only, but if you explore new things, you can change your path. Finding balance is the key to success”.

In 2018, she is hoping to expand the horizon of her venture and wants to travel around Canada and Australia.

On the flip side, Sally is currently learning acting, dancing, and singing to keep her hobbies alive. Not wanting to live under stress and pressure, she only does things which give her happiness. She is a keen member of the band “The Girls from Oz.” Girls from Oz is a trio of cheeky singers who sing Australian songs. She has acted in various shows such as Neil diamond beautiful noise and has done many plays.

Making the decision to change my lifestyle and to pursue a new career. Taking that risk was my first step towards overcoming the Quarter Life Crisis – Sally White

How to Find Your Passion

If someone wants to find what their passion is, they must explore new things. We live in an echo chamber and in the perfectionist world. We, as a generation, want to look perfect on a social networking site. If you try ten hobbies and new activities daily, even if you end up not liking it, you can embrace it, as you learned something new. Develop a habit of trying and don’t be afraid of failure. It’s better to run few miles in the wrong direction than to stand still.

Meet Tanvie Hans – The Alex Morgan Of India.Macie Mata – The Woman Who is Redefining the Beauty IndustryFrom Rohtak to Mumbai – The Story Of Parul Gulati