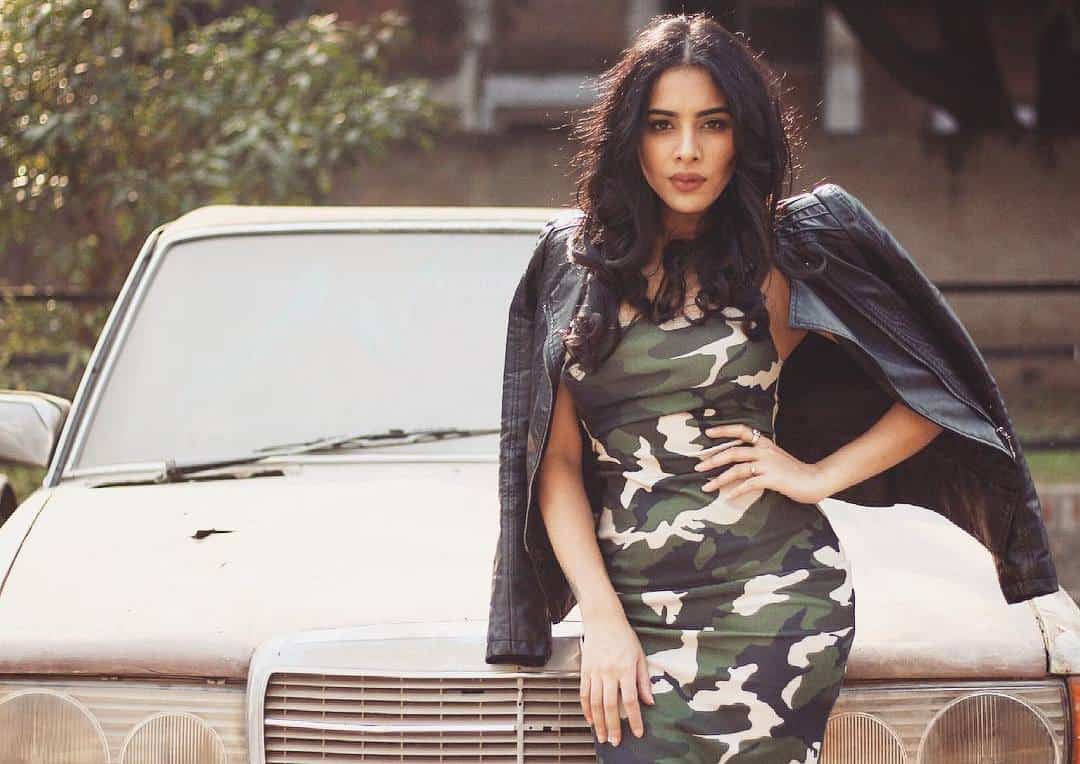 Born in Haryana, Sara grew up in Chandigarh and completed schooling from DAV school in the same city. While at school, she excelled in academics and always stood top of the class. Sara’s nature was sarcastic during school days. Later, she completed graduation in Fashion Technology course at Northern India Institute of Fashion Technology (Mohali).

Sara’s real name is “Rachna.” Yes, it’s true! Sara was her nickname, and since her best friend used to call her Sara all the time, she has come to be known by that name. And then everyone, including fans and even her family around started calling her Sara.

How did it all start? 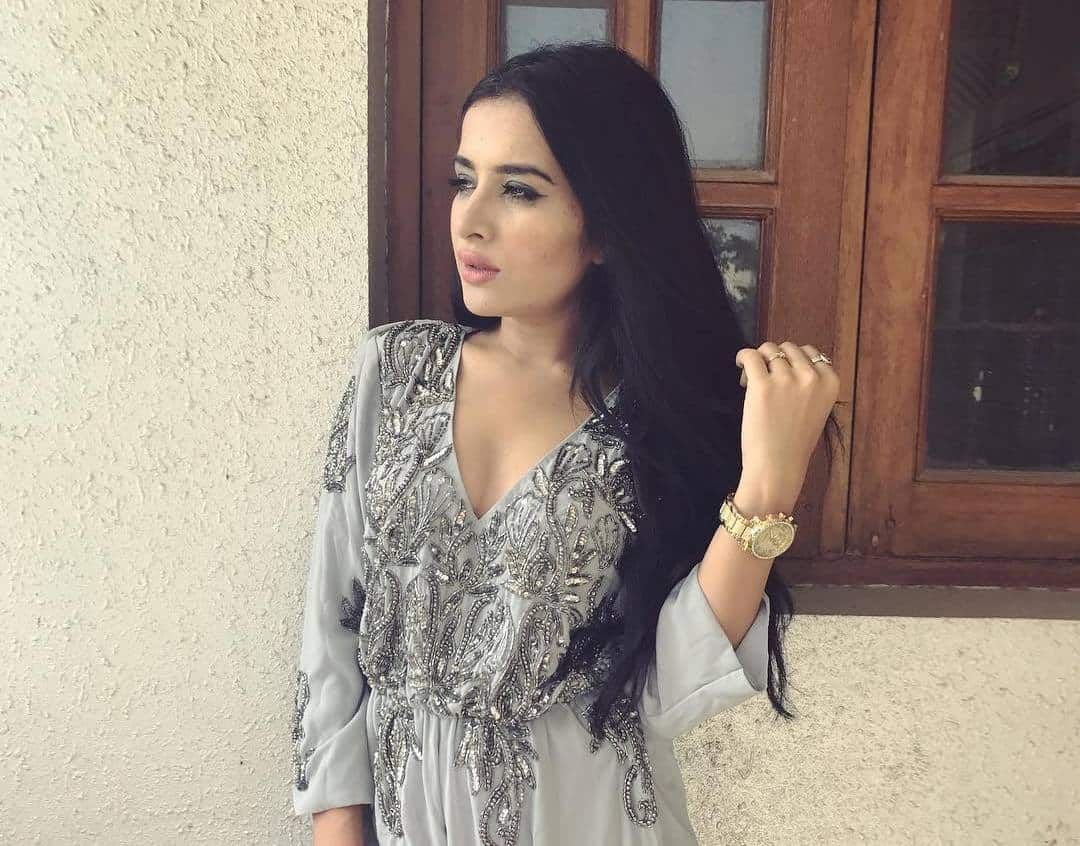 Sara has a natural connection with singing and acting right from her childhood. It’s like singing & acting flows in her veins. Sara never learned singing, but she was zealous about singing & acting. She started learning music at the age of 16. No matter what she chooses to do, whether singing, acting, dancing or even studies, she has been outstanding in all areas of her life.

She was crowned as “Miss Chandigarh” in 2012. Success and beauty are woven into the fabrics of Sara Gurpal.

Sara never quit her studies for her passion. Currently, she is pursuing masters in Fashion at Punjab University (Chandigarh).

To balance hobbies and studies simultaneously is a difficult task for any individual. But Sara accomplishes this in a meticulous way and of course with her hard work and determination.

Struggle with becoming an actress 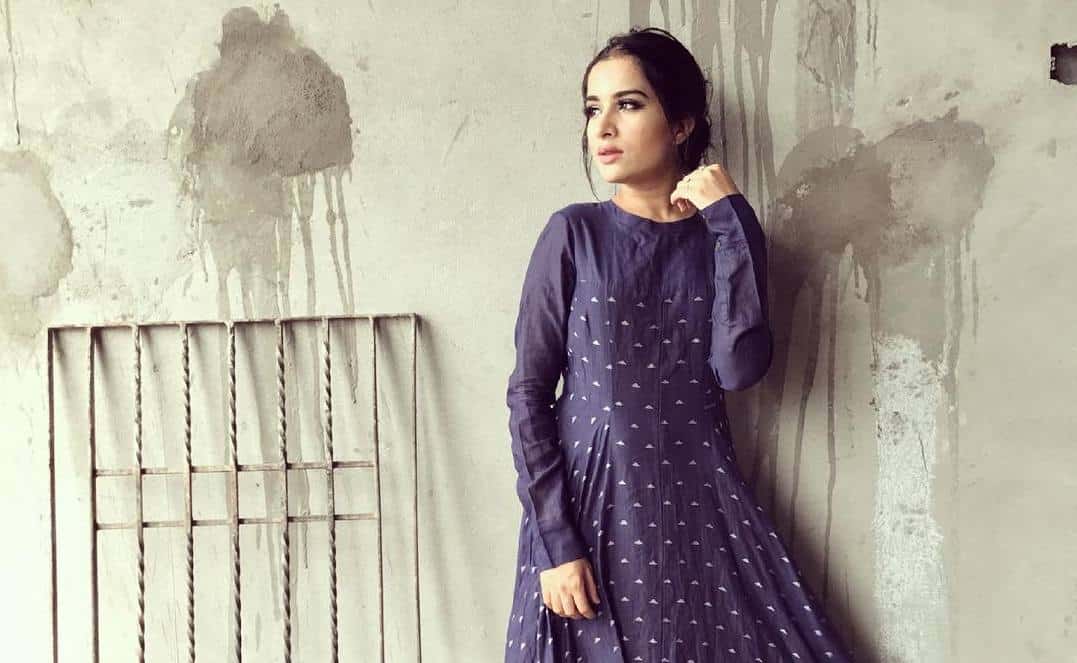 It was very hard for her at the beginning of her career as you get to meet a lot of new people and you have to make so many choices. It was little difficult for this pretty girl from Haryana but she made right choices and worked hard for her career, and everyone can clearly see the outcome.

Sara shares a strong connection with her mom because her mom has always supported her even when the skies were grey for her.

When Sara was asked to elaborate on her struggle days, she replied with a smile as “there is nothing called struggle, it’s all about hard work and passion”. This is the most positive reply I have ever heard in my life.

If not an actress, what career would you have chosen?

If not an actress she would have gone for “aeronautical engineering.” One fun fact about Sara that people are not aware of is that she loves cleaning her room. Madhuri Dixit is her idol and her source of inspiration.

The biggest regret of her life is that she wasted her one year in the USA.

Sara is magnanimous by nature; she is working with 3 NGO’s. She never discloses this because according to her ‘it’s not a social work’ if you reveal everything. 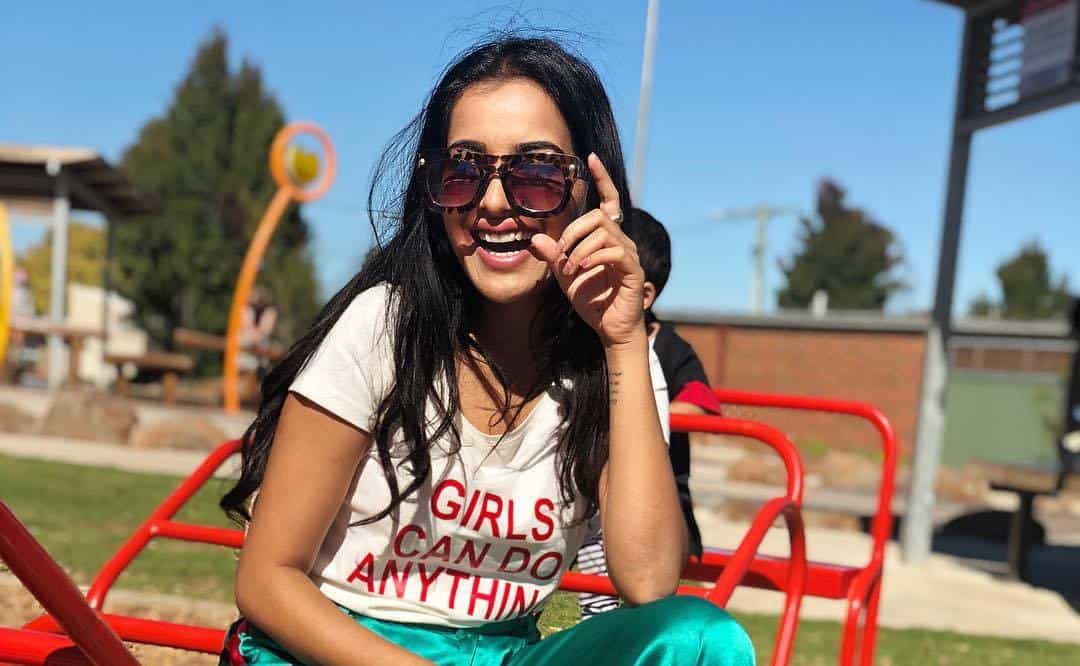 To see her parents smiling because of her is the biggest achievement for Sara Gurpal. In fact, the turning moment in her life was when she did her first video with Ranjit Bawa (Jean song).

Having acted as a model in songs like ‘Girlfriend’, ‘Jaan’ & ‘Gunday No1’, Sara shot to fame in no time and stole the hearts of many with her lovely smile and acting. Her first single though is ‘Ishq Bimari’, and she wants “to make my career in singing like Rihanna & Ariana Grande”. An independent and confident person in real life, Sara plays chords according to her own humming.

On being asked how she manages to remain focused and positive all day, Sara revealed that she draws all the positivity that reflects in her—by reading books.

Sara Gurpal couldn’t ever be bored. Despite having climbed the top of the success ladder, Sara hasn’t changed as a person and still has the same aura as before. Funny, smart, gorgeous, athletic, gym freak and of course, a voice from heaven: this is how she is often described by her friends, family, and fans. She has a great sense of humor who could always be seen having a blast. Sara thinks about her fans in everything she does, and there’s so much about her that we all love.

Sara loves her fans so much, and she says, “What I am today is all because of the love and respect I got from my beloved fans”.

What else can I say? Your acting is platinum, and your music is here to stay.

But most importantly always remember to have a great time.

Meet Tanvie Hans – The Alex Morgan Of India.Hiba Nawab – Journey To StardomJessica O’Reilly – How to Revive Your Unhappy Relationship

Meet Sara Gurpal: She Came. She Acted. She Sang. And Soon Became a Star