When your dreams are big, why settle for small?

Seema Jaswal made this statement true with her spirited determination, constant efforts, and feisty endeavours. Today she is a successful television and radio presenter from London. Her story inspires people never to lose faith in their dreams and by no means vacillate taking the little steps towards their goal. You never know where you will end up if you make the right leap in the right direction, with the right decision in your mind. The meaning of the name Seema is Limit but she is limitless and defies word called “failure”. 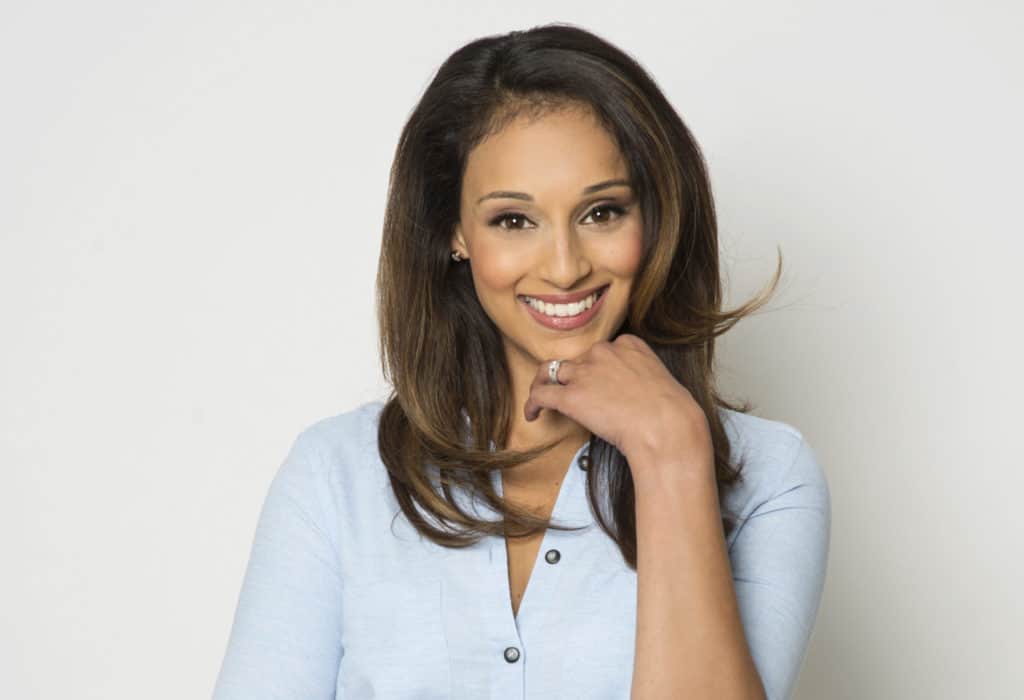 Born and brought up in London, Seema spent most of her time playing sports during childhood. She was an active child and loves to remain indulged in games. She was 16 when meningitis attacked her. Initially, the doctor thought it was a fever or a normal headache and can’t diagnose the actual reason. It leads her to get into the coma for a couple of days. When she recovered doctors told her, “If you weren’t so sporty, fit and healthy you would have never come through this.” This incident even made her love for sports stronger and more significant.

Seema studied sociology and politics and got degrees in the subjects. However, in her subconscious mind, she knew that this was something not meant for her at all. She just followed the flock of sheep and thought it would open a kaleidoscope of opportunities for her. She always used to think out of the box and wanted to do something different. 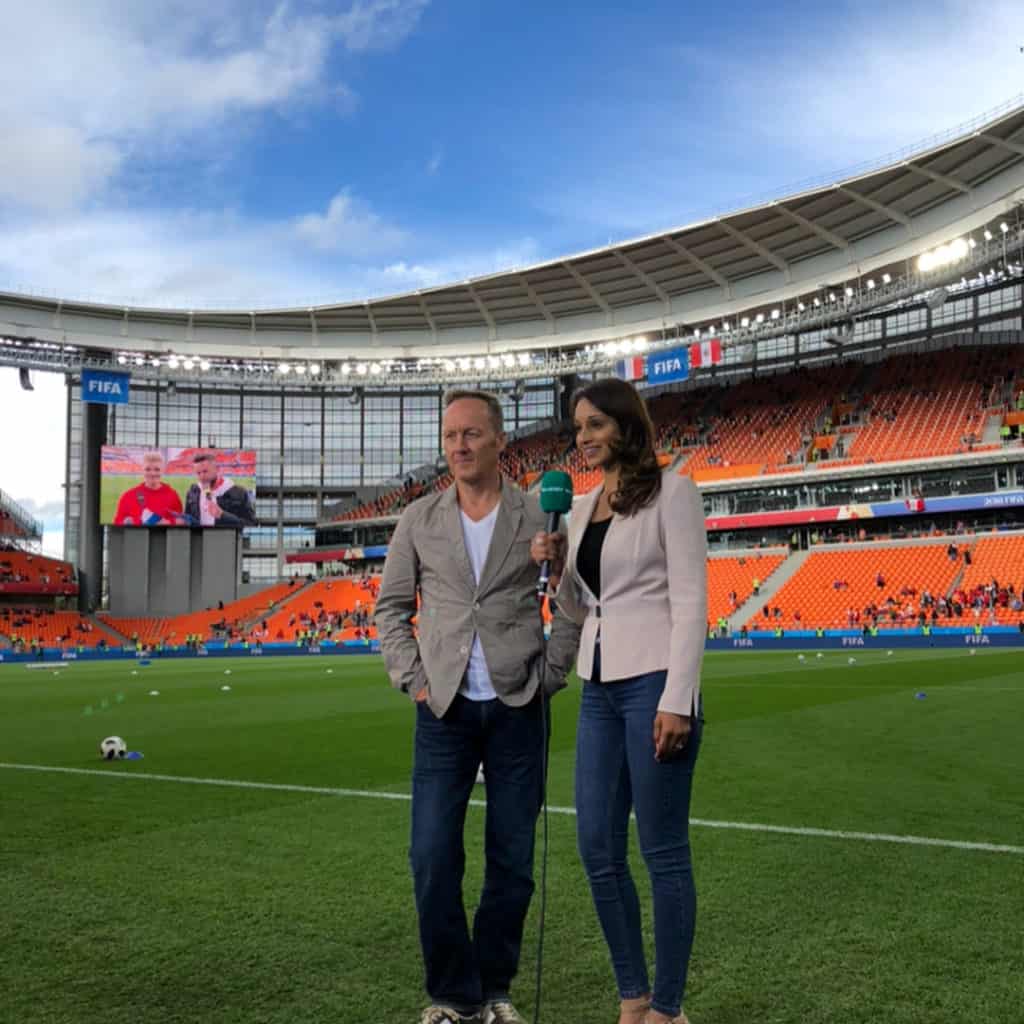 Since childhood, Seema Jaswal was fond of sports and found a natural connection with them. She carried the trait from her grandfather who was a tennis champion in Uganda. Somewhere she knew that this is the field which fascinates her and is also worth to explore. Although sociology and politics had become a part of her life, that intense urge to sink in them was absent. Studying them was something which she can’t do forever.

Therefore, after graduation, Seema tried herself into different fields and started taking jobs in diverse areas. She tried her hands on marketing, sales and also as a tennis coach. She aimed for the opportunities where she could get not only the monetary benefits but internal contentedness and satisfaction as well. Later, she applied for a job in Skysport and managed to get a job as a runner. A runner is a person who works behind the scene and does stuff like helping directors, printing script for presenters, welcome guest and prepare coffee. 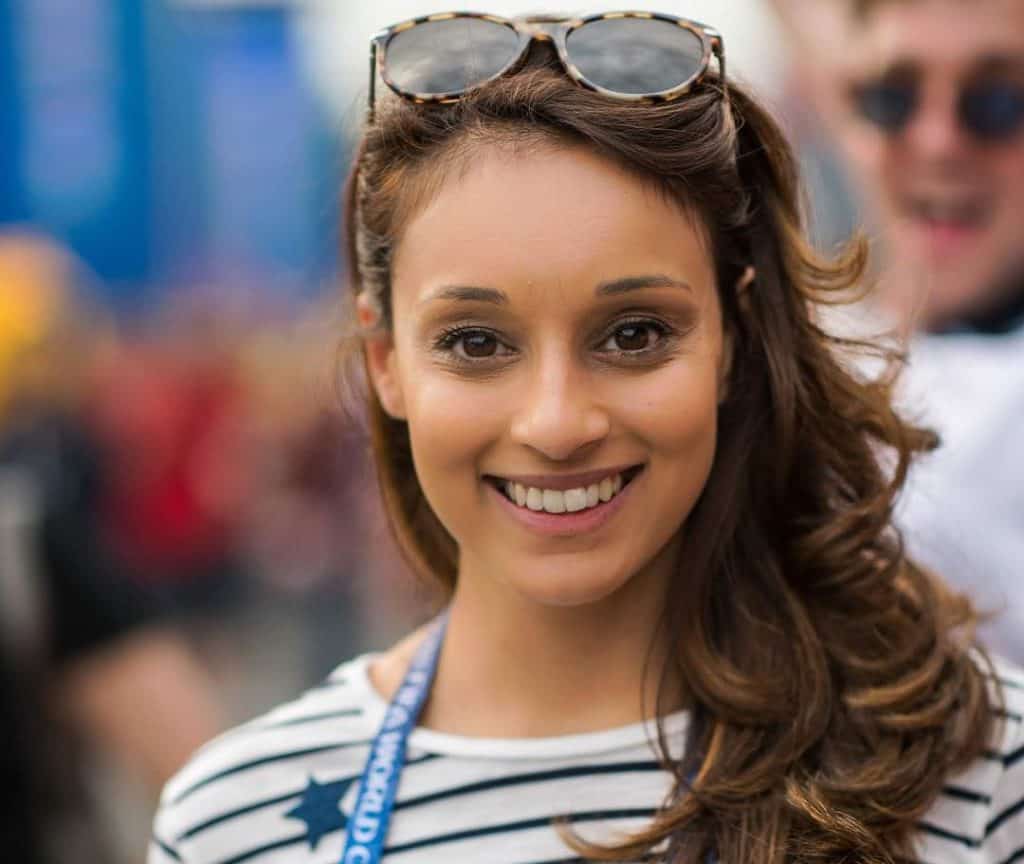 This was the time when Seema nurtured her skills and polished them. At the same time, she also developed her research skills.  Shortly, she got promoted as a research production assistant. As her role transformed, the desire to appear on television instead of working behind become more evident.

Soon she got her break presenting CBBC Sportsround and Match of the Day Kick About. This led to a host of presenting opportunities including anchoring the ISL for Star Sports and presenting flagship shows Kick Off and Fanzone for the Premier League’s global coverage. As they say, fortune favors the brave; an arrow threw in the dark by Seema hit the bullseye. 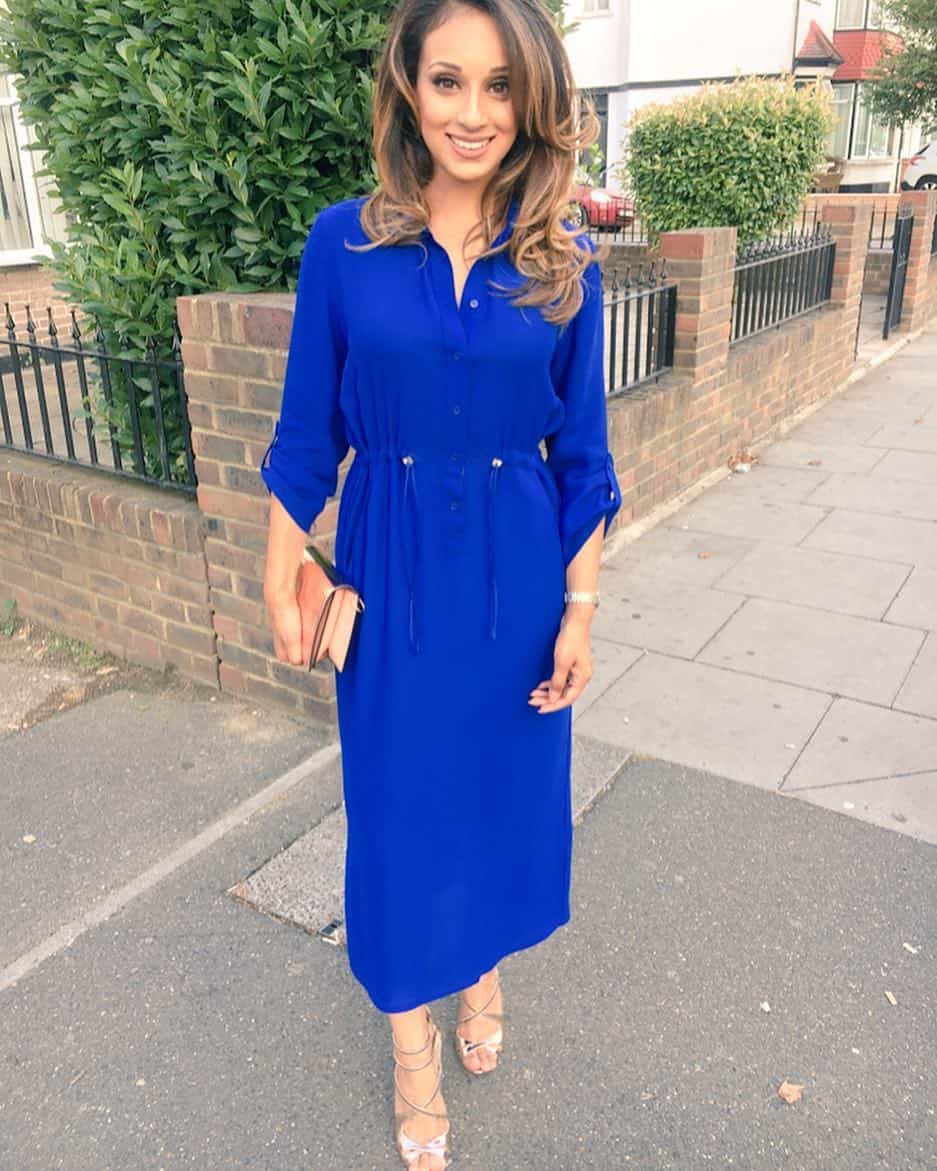 It was in the year 2017 when Seema presented Under 17 World Cup. It was a turning moment that molded her skills as a great presenter. In 2018 she reached the promise land when she became an integral part of the ITV’s World cup team in Russia. It was one of the most amazing moments in her life where standing pitchside she interviewed Garry Neville and got Neymar or Messi at the background.

The time in Russia, one thought of it still gives her Goosebumps.

“I felt so lucky I still to this day pinch myself, and I can’t believe I was there for 5 weeks”. -Seema Jaswal

Apart from living an inspirational life, Seema is an ardent traveler as well. She had spent a year and a half in India and lived in Mexico for six months.