Parul Gulati, an actress, model, and entrepreneur is nothing short of a miracle. With a beauty that would make Cleopatra jealous, she is the perfect combination of charm and brains. The word impossible doesn’t seem to exist in her dictionary and her fans believe that she is more than a mere mortal. 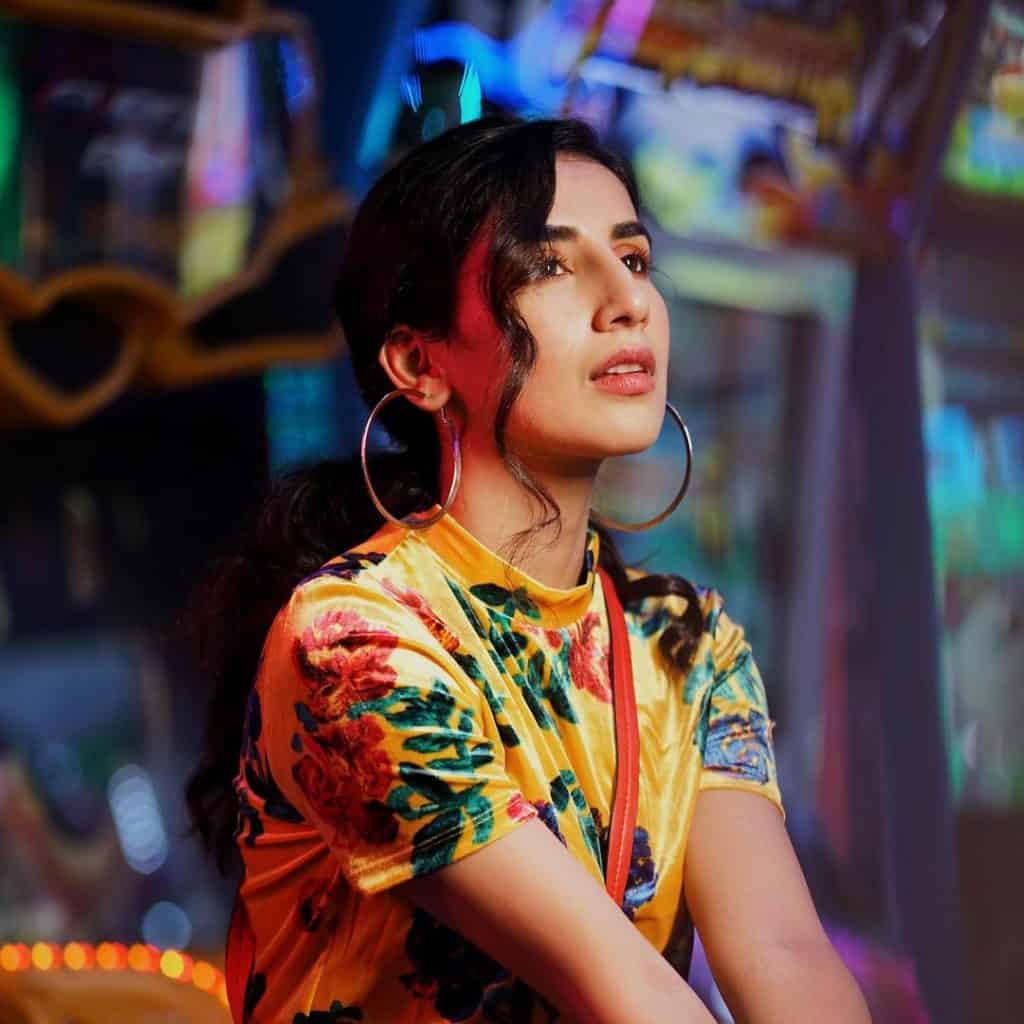 Parul has always been a golden child. Her story is an extraordinary memoir of how things fell in place for her. Unlike most of the actors, she never had to struggle or look for work; opportunities came knocking on her door. She was 17 when a modeling agency saw her pictures on facebook and approached her for work. This led to her first trip to the city of dreams Mumbai. Parul did her first car commercial and after that, there was no looking back.

You can drop a Scorpion into her dress while she is acting, Parul would still be as cool as a cucumber.

Parul received a lot of fame and recognition for her “Mann Mein Laddu Phoota” Cadbury commercial. It was naught yet innocent and one of the team members of the film Burraahh saw her, they knew she will be perfect for the role they were looking for. They wasted no time in approaching her and this is how she got her major breakthrough. Again proving she is destiny’s golden child. 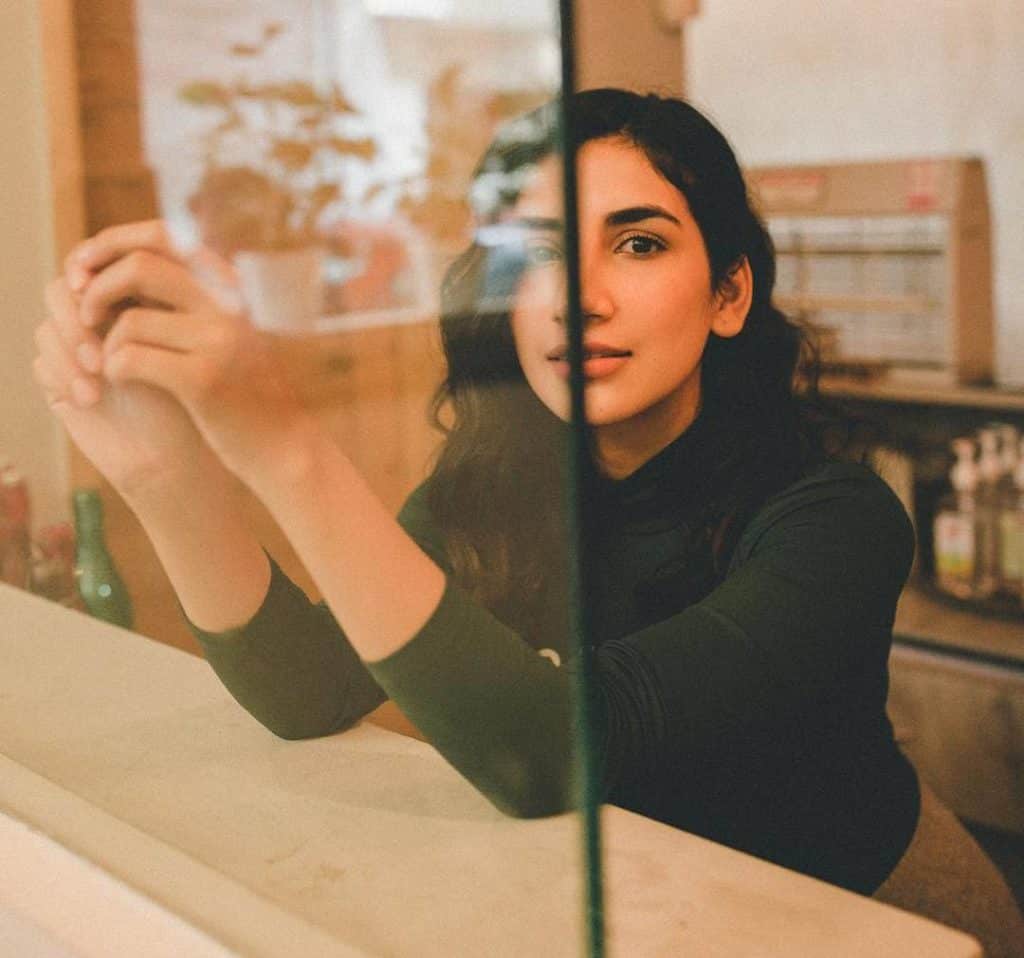 But her easy luck wasn’t going to sustain without discipline and hard work and Parul was well aware of that. She was aware of her lack of formal acting education and knew that to do justice and actually shine in these roles, she has to level up her game and improve her skill set.

Further Reading: Jaspreet Benipal: The Man Who Is Redefining Success

In 2013, Parul packed her bags and went for a formal education at London Royal Academy of Dramatic Arts to polish her acting skills. She did various workshops and learned about different cultures, theatre and techniques to own the camera and the audience. The course proved to be a milestone in her journey and polished and strengthened her talent so that she could shine like one of a kind diamond, Kohinoor.

After returning, Parul was unstoppable. It was time to reap in the efforts of her hard work and it came in the form of getting selected for the lead role of “Romeo Ranjha” in 2014, opposite Punjabi superstars Garry Sandhu and Jazzy B. It was not the end, then came another Punjabi blockbuster “Zorawar” where she was cast opposite the popular Honey Singh. By the end of these 2 movies, she had become a household name in Punjab. Parul then went on to do famous web series P.O.W and gradually her popularity began spreading. She is currently working as Jannat in a web series called “Haq Se”.

Further Reading: Meet Gülhan Şen — From Living In a Refugee Camp to Becoming A TV Star

Parul had a teenage dream to do something creative, unique and productive. In 2015, while she was doing the promotions for her movie Zorawar, she felt now is the time when she had the correct resources to start a venture of her own and fulfill her teenage dream. She decided to launch a hair extension company and it took her about 2 years to get her vision up and running. 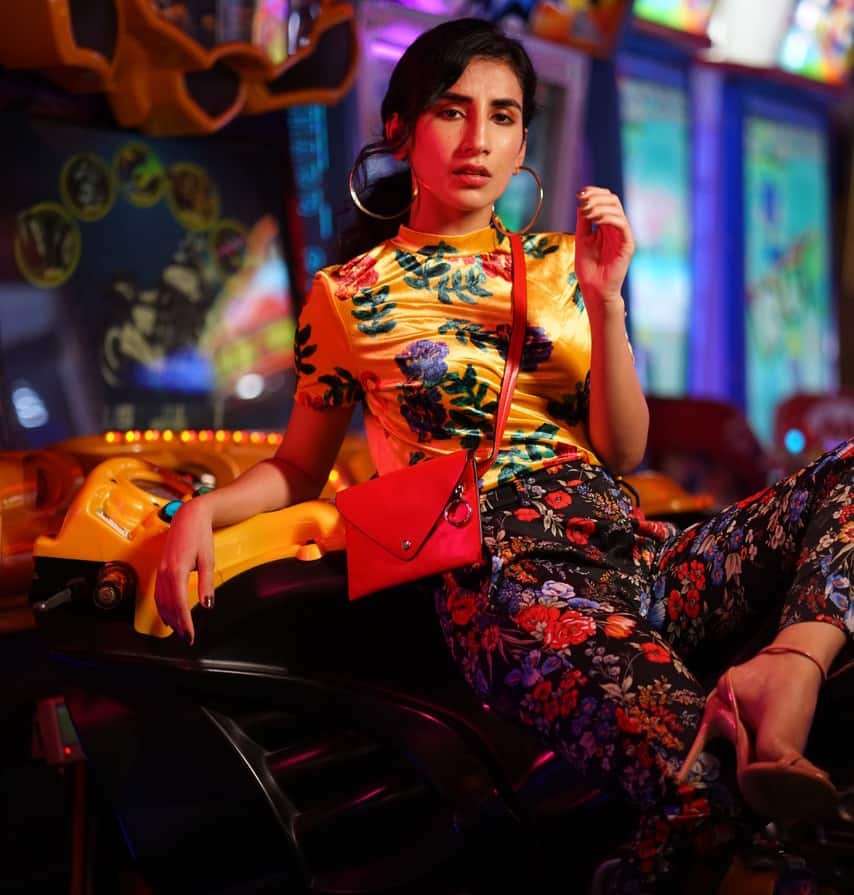 Parul’s company is called Nishhair and it produces 100 percent, Remy, double drawn human hair extensions which look and feel like real hair and help the users increase the length and volume according to the look they need.

For her fans wondering what is next for Parul? She is currently shooting for three web series after Haq Se.

Meet Sara Gurpal: She Came. She Acted. She Sang. And Soon Became a StarMeet Seema Jaswal – The Indian Girl Who Is Ruling the British MediaCaitlyn Roux – The Sun Goddess

From Rohtak to Mumbai – The Story Of Parul Gulati