No, I’m not talking about North Korea but about “Gloriavale.” 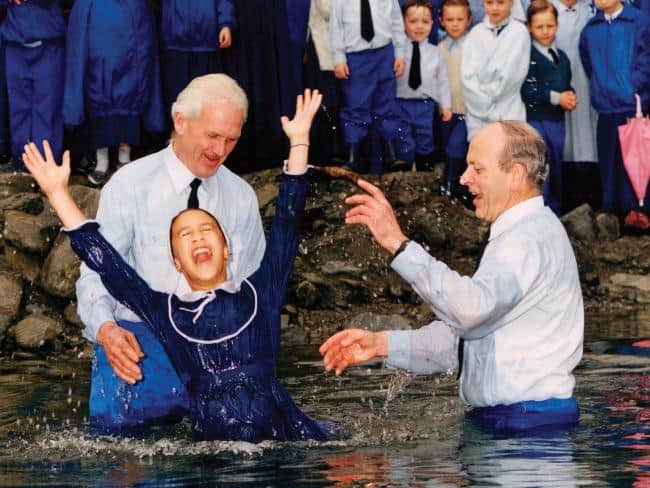 Gloriavale Christian Community is a small Christian group based out of Haupiri on the West Coast of the South Island in New Zealand. Its community consists of an average 500-600 individuals. One Christian group referred Gloriavale as “Theologically this group is a cult of Christianity, as its theology — as well as its practices based on that theology — places it well outside the boundaries of the Christian faith.”

Lilia Tarawa, a girl, having leadership DNA as inherited from her grandfather, who had founded this cult. People of Gloriavale live in Utopia where nature is mesmerizing. At six, she received a school report from her teacher, who had mentioned Lilia as ‘talented and brilliant.’ But, her Grandfather had different plans: when he saw her school report, he humiliated her in front of 500 people in Gloriavale.

This humiliation destroyed her self-worth, and she started to think about her own existence. One of her friends was forced to pull down his pants in front of the class, and his Father pulled out the leather belt just because he spoke against his father and listened to music (which wasn’t allowed). Her Father ordered the class to watch the boy being punished. Although Lilia denied to seeing that, she could still hear the screams and whining clearly. Lilia thought ‘this is not Christianity where a Father beats his kid with a belt.’

Blue welts, harsh criticism, and killing of self-esteem were all the toddlers were subjected to, in this cult.

There were many such horrific moments for Lilia, but the worst of all was the one that happened with her friend – Jubilant.

Jubliant was a man with great sense of humor and could make anyone laugh by saying crazy things. One day, during a soccer match, Jubilant cracked too many jokes and making too many jokes were not allowed, hence the punishment was very severe.

Nathaniel (teacher) began to punch and kick jubilant as if he was a football. The game and time froze for everyone as they looked at this horrendous incident. Lilia’s stomach dropped, and eyes turned red with tears lightly flowing from their corners. Nathaniel – in order to aggrandize the punishment – forced Jubilant to walk from soccer field to main building while mercilessly kicking and punching all the way through. Unable to withstand the pain, Jubliant was raising his hands to heaven crying out to ‘Lord’ to protect him from the blows and was whining. Watching the child beaten in front of her eyes was heartbreaking for her soul.

Lilia had a friend – Grace – who was an adoptive daughter of a Mexican family, and she loved this girl more than ever. Grace brought some culturally-unacceptable possessions like makeup, jewelry, and music (And Lilia was fascinated by this! For the first time in her life). Grace, having defied Gloriavale rules was badly punished several times, for owning such possessions was equivalent to crime. When Grace was 20, leader of Gloriavale ordered her to marry a man whom she didn’t love, and immediately she refused to; and Grace was subsequently declared evil. Fortunately, Grace’s family came to her rescue and was finally taken away. She now lives happily in Canada. Grace’s flee inspired Lilia, having catalyzed Lilia’s escape from Gloriavale.

It was a Sunday afternoon, and Lilia was taking care of her siblings. Her father had been to meet the leader of the community and to tell them that his family was going to leave. Her father was late, so Lilia decided to search for him in the Corners of Gloriavale; and when she saw him walking towards her, she finally had a sigh of relief. She promptly ran towards him and asked her, “dad, what is wrong?” to which Father replied, “Get the children out and take them to the vehicle parked at the back.” So Lilia took the children out and put them in the vehicle. Taking permission for a minute from dad, Lilia rushed to the cousin’s room and told them that she was going to see them in the evening. Then Lilia drove away from Gloriavale – and never looked back to return.

If grace wasn’t in my life and hadn’t influenced me, I think I would be still there – Lilia Tarawa

The most challenging part of life for Lilia when she was introduced to the outside world was dating. She had no idea of the nitty-gritty of dating; because all her life she was told that she was destined for arrange marriage. 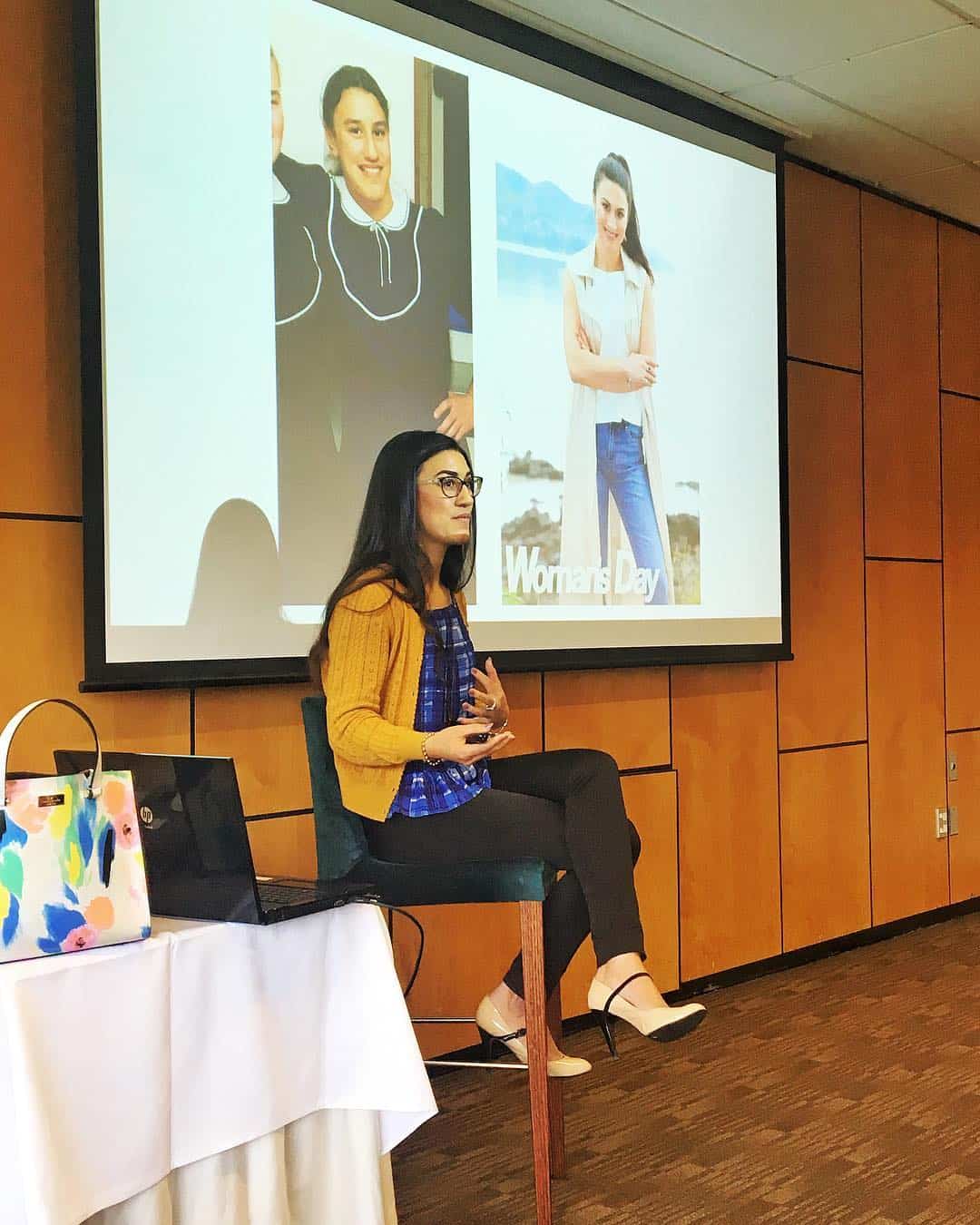 Resolution for 2018: Lilia wants to be a life coach and, to sharpen her skills, excel in public speaking. She is running a website which helps and inspire people about turning their dreams into a reality. The ultimate goal of her life is to free people who are living in the religious confinement of superstition.

During a telephonic interview, when she was asked to describe her journey in one word from being humiliated in a room of a village housing 500 people to being applauded by the entire audience during her TED talk, she replied “Unbelievable.”

Lilia is a living inspiration for all of us. Lilia cut an umbilical cord for the first time when she was six; bravery flew in her veins even at that tender age. She has proven that life might give you lemons, but you can make lemonade of those lemons. Born and raised up in a cult like this did not stop her from achieving her dreams. Her grandfather still doesn’t believe in her, but she has proved him wrong with her courage and determination. She has faced setbacks in every instant of her life, but she used that setback as a set up for her comeback.

Born and raised up in Gloriavale, it takes courage to be different. Pain and hardship were woven into the fabrics of Lilia’s life. But she defied them all. Lilia has worked very hard with the blood, sweat, and tears to become the woman she is today.

Daughter of Gloriavale: My life in a Religious Cult
By Lilia Tarawa
Shop on Amazon

Religion feels the fingers of human decency wrapped around its neck. I will be happy when the last breath of life is gone from religion, and people are free from its hate, and hypocrisy.

Sally White – The Versatile QueenFrom Rohtak to Mumbai – The Story Of Parul GulatiMeet Sara Gurpal: She Came. She Acted. She Sang. And Soon Became a Star

Lilia Tarawa – The Girl Who Escaped From The Dreadful Religious Shackles